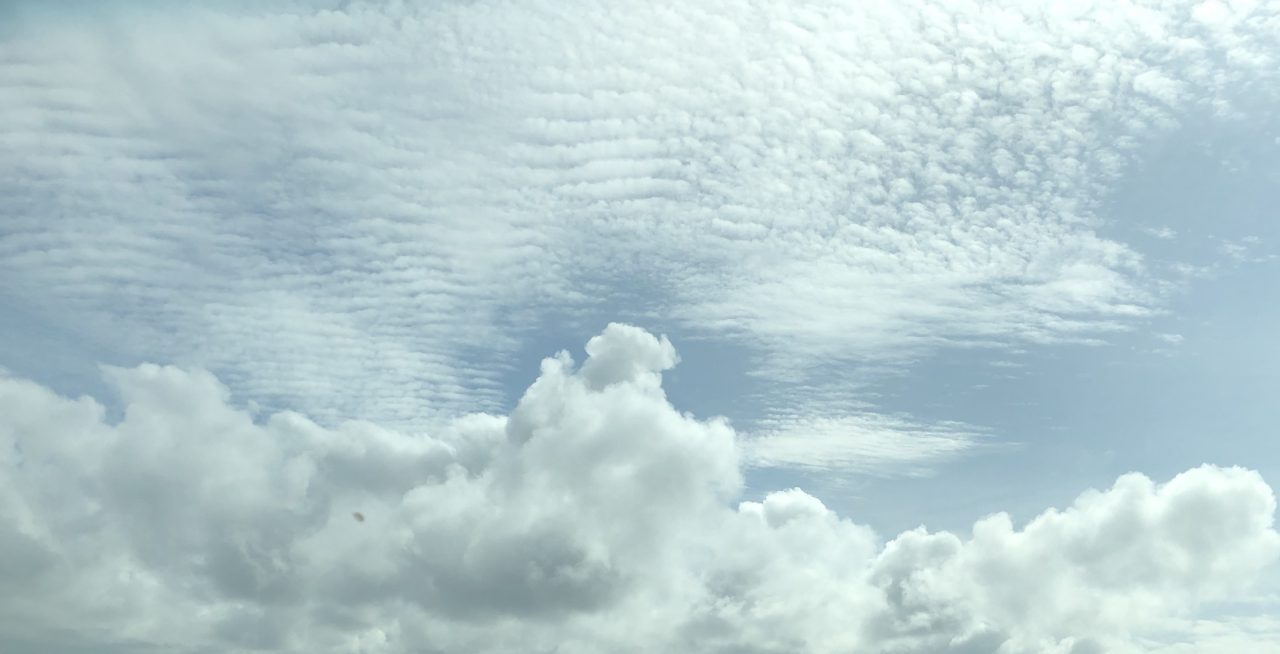 People always ask, “How could you believe in Religion, when you guys are students of science and technology?”.

May be the answer to the question is in the question itself. We are students are science and that is the reason we believe in Religion. Science teaches us to question everything and find answers which can be measured/experienced or at least have a logical explanation (until we have means to measure/experience). But, there are many questions where modern science has no answer, that’s where people like me turn to other philosophies to find those answers.

Philosophies like vedantic Hinduism provide logical answers to these question depending upon level of curiosity, until one feels satisfied.

Vedantic Hinduism is not a typical religion which only tells you “Everything is God’s wish, or People suffer because God wants them to suffer”. While nothing wrong in this explanation if you are satisfied with it, but if you are not, and start asking question like “Why God gave these problem only to me not to others”, “Is God mean and unfair”, then you need a more comprehensive philosophy like Vedantic Hinduism, which can feed curiosity, more than the above answer, until you are satisfied. Ancient Indians have done a phenomenal job in creating such a comprehensive system, which we should be proud of that.

Coming back to original question on why we follow a religion. Being a student of science we have more curiosity than just getting satisfied with answers like “everything is coincidence OR it’s God’s Wish”. That’s where Vedantic Hinduism comes in, which provides enough to satisfy our hunger of having logical explanation of everything around us.